Our trophy black bear hunts, bison and moose rut and post rut hunts take place in remote northern Alberta, Canada. This is one of the most untouched hunting units in Alberta. While hunting Alberta’s remote northern boreal forest, other hunters are rarely encountered because it is so isolated and hard to access, thus making the hunting amazing.

We also hunt moose in the parkland areas of Alberta as well as whitetail deer and mule deer. The mixture of thick bush and agricultural farmland is prime habitat for Alberta trophies. Our hunting area is well known for producing world class bucks and trophy bull moose and continues to fill the record books year after year. 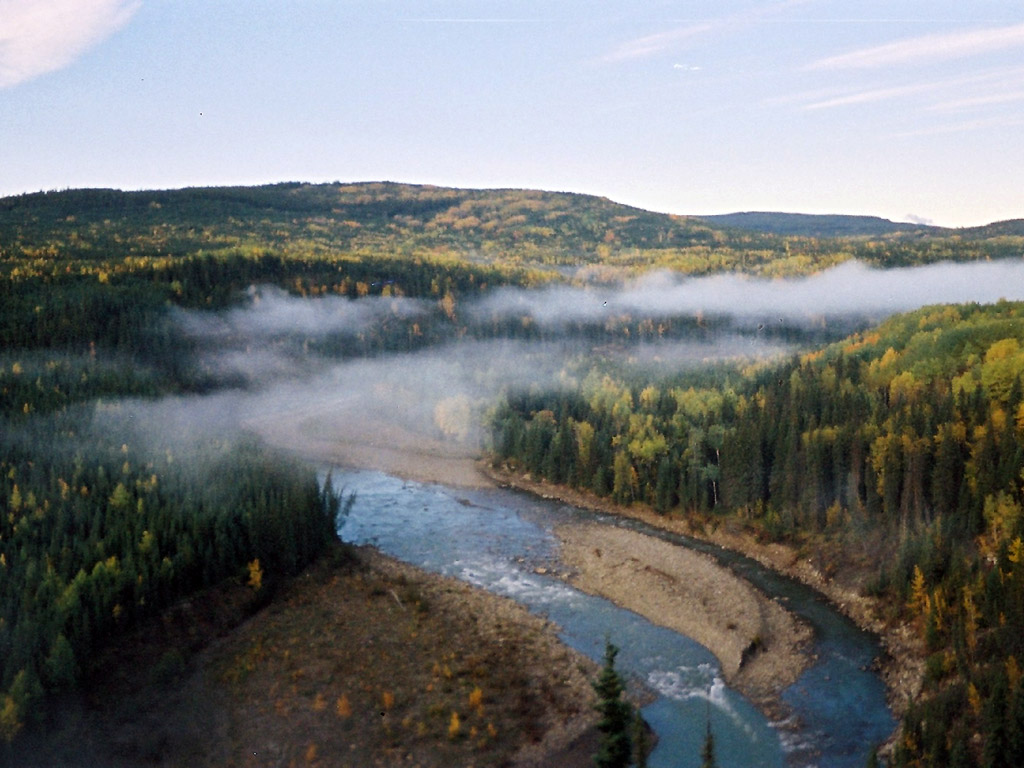 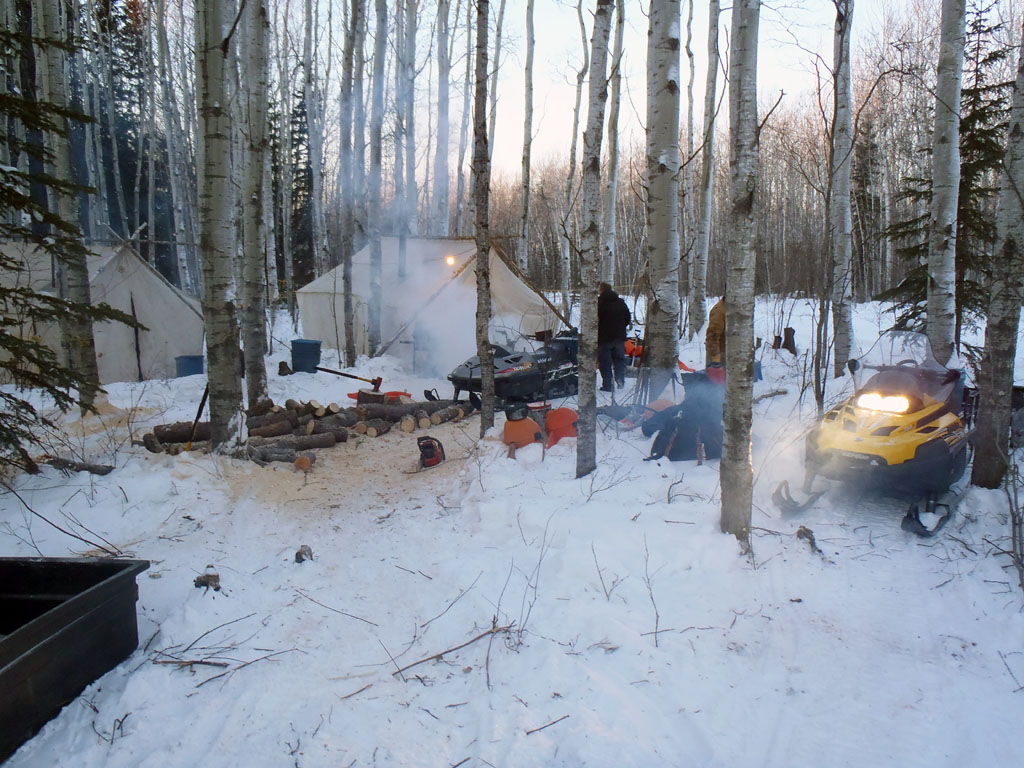 Our camps offer most of the basic comforts. Canvas tents equipped with wood heat and cots are generally as rough as it gets. Electric lights are usually run through camp to each individual tent or there are plenty of lanterns to guide you. A camp cook prepares meals at appropriate times and is usually available if needed.

READY TO HUNT?
GET IN TOUCH…

Sign up to receive notifications about our hunts. The information you provide here will not be given or sold to anyone else. We collect this information only to notify you of hunt information, hunt reports and hunt opportunities.